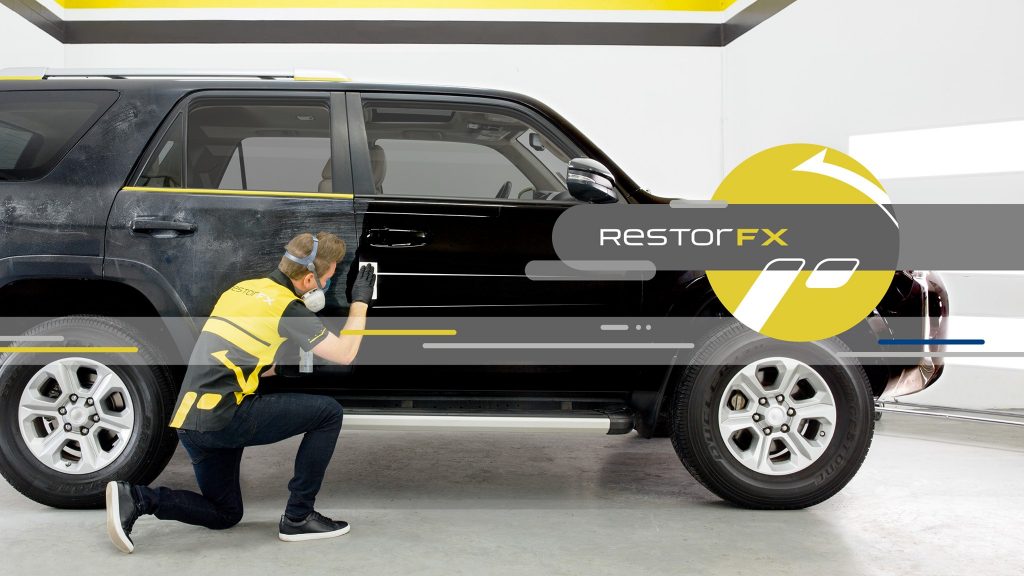 Have you ever thought of giving your old car an update through a restoration process called RestorFX? No? Never heard of it before? Well, you’re in luck because this service is offered at The Dent Guy in Rochester, New York. RestorFx is a professional restoration system that permanently brings the luster of the original paint […] 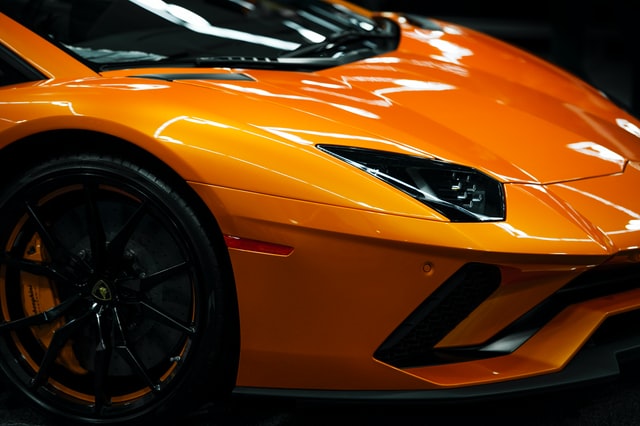