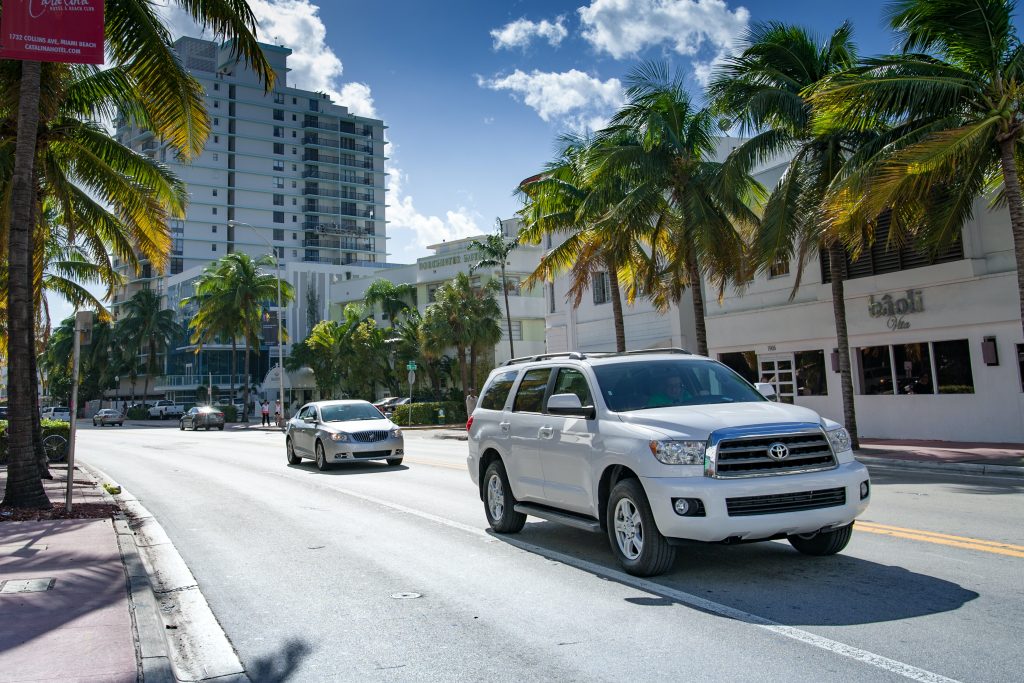 Paintless dent repair (PDR) is an excellent method of repairing car dents and dings on a Toyota vehicle such as the Camry, Prius, or Land Cruiser. PDR is a specialized technique that involves manipulating panels from behind to remove minor damage without requiring any conventional auto body painting or repairs. This process allows technicians to […]

Fender Dent Removal on a Chevy Blazer with PDR 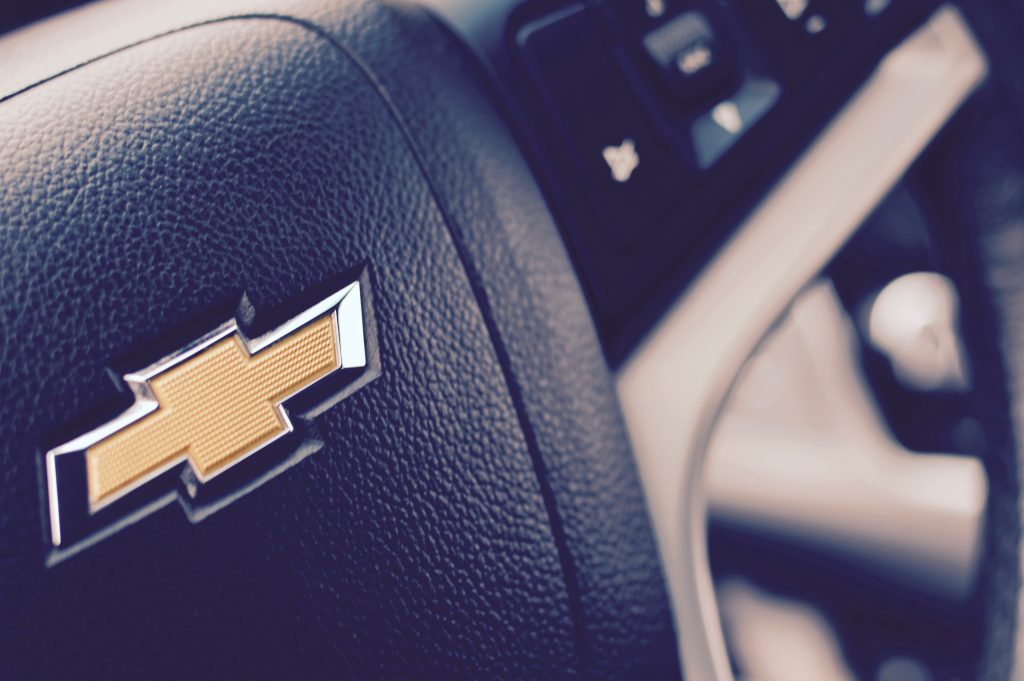 Paintless dent repair, also known as PDR, is a cost-effective and non-invasive way to remove dents from your Chevy Blazer. The process involves pushing the metal back into its original shape without damaging the paint finish. With the right tools and skillset, an experienced technician can easily remove those unattractive dents on your Chevy Blazer.  […]

Don’t Settle for Subpar Repairs, You Can Count on the Dent Guy 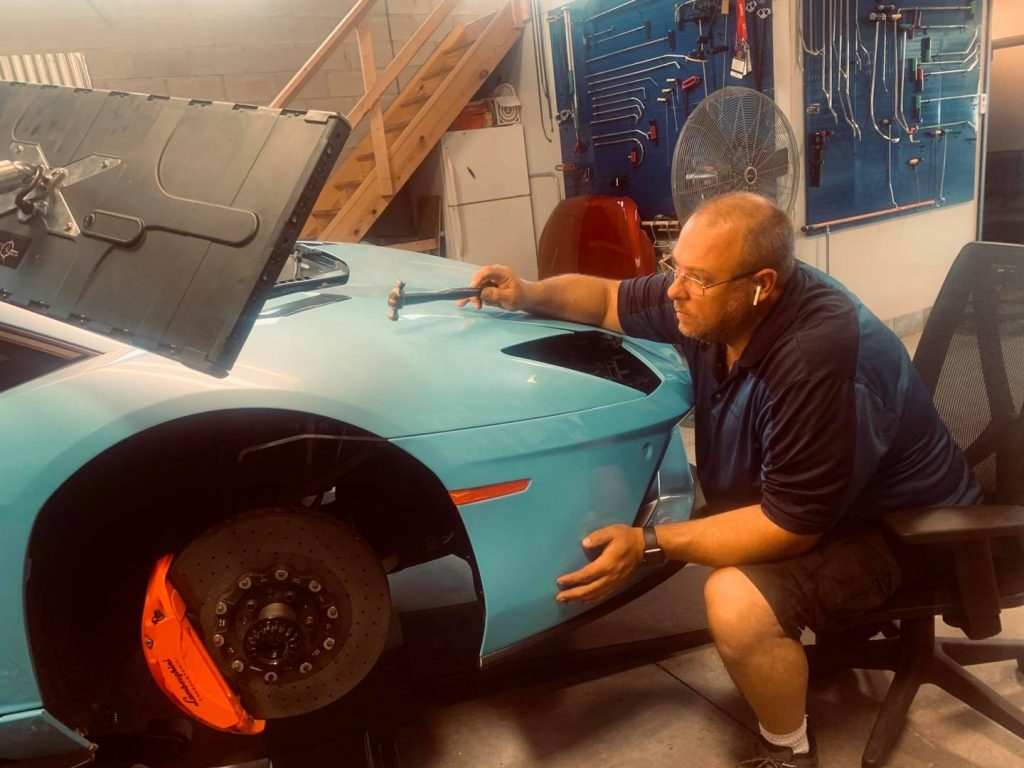 Car owners should never settle for subpar dent repairs on their vehicles because it can affect the overall quality and value of the car. Poorly done dent repairs can create an unsightly appearance, make the car look mismatched and unfinished, and generally decrease its resale value.  Additionally, some subpar solutions to fixing a dented car […] 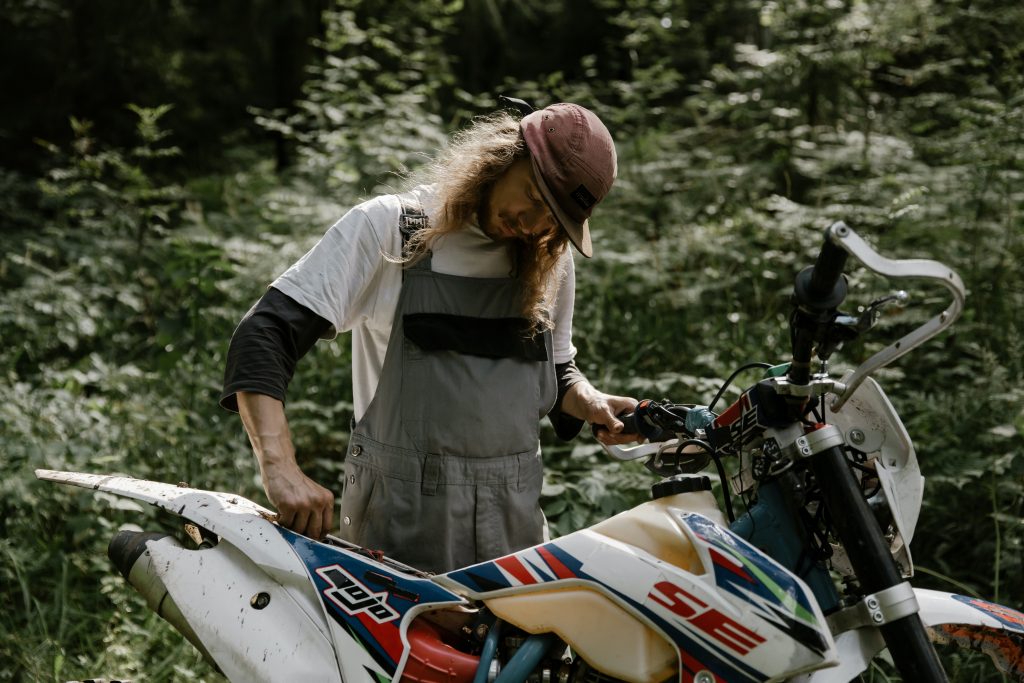 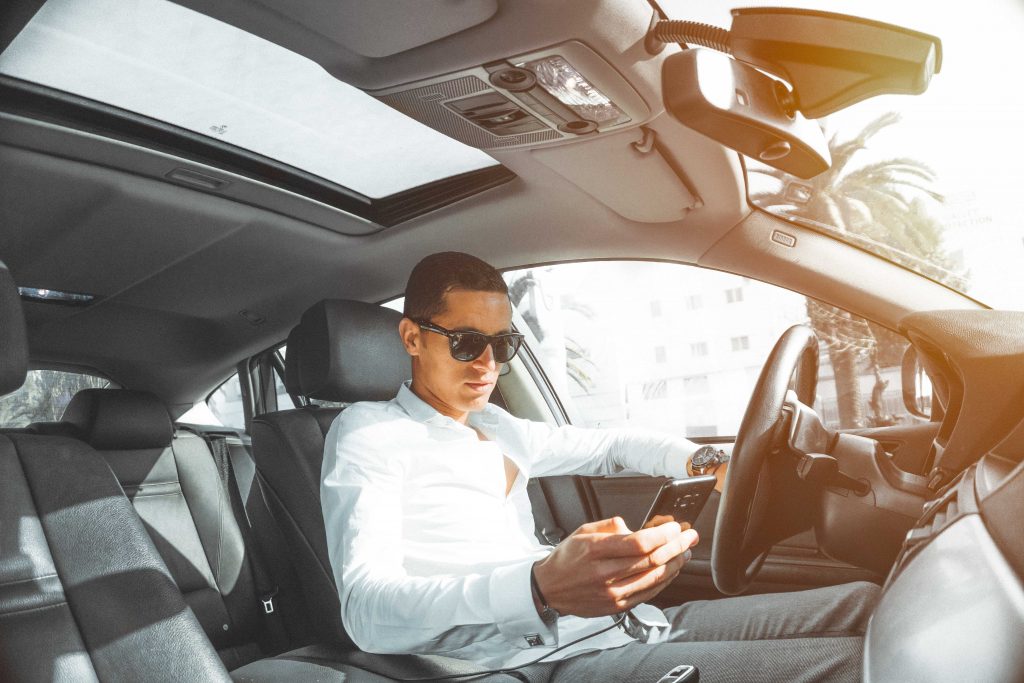 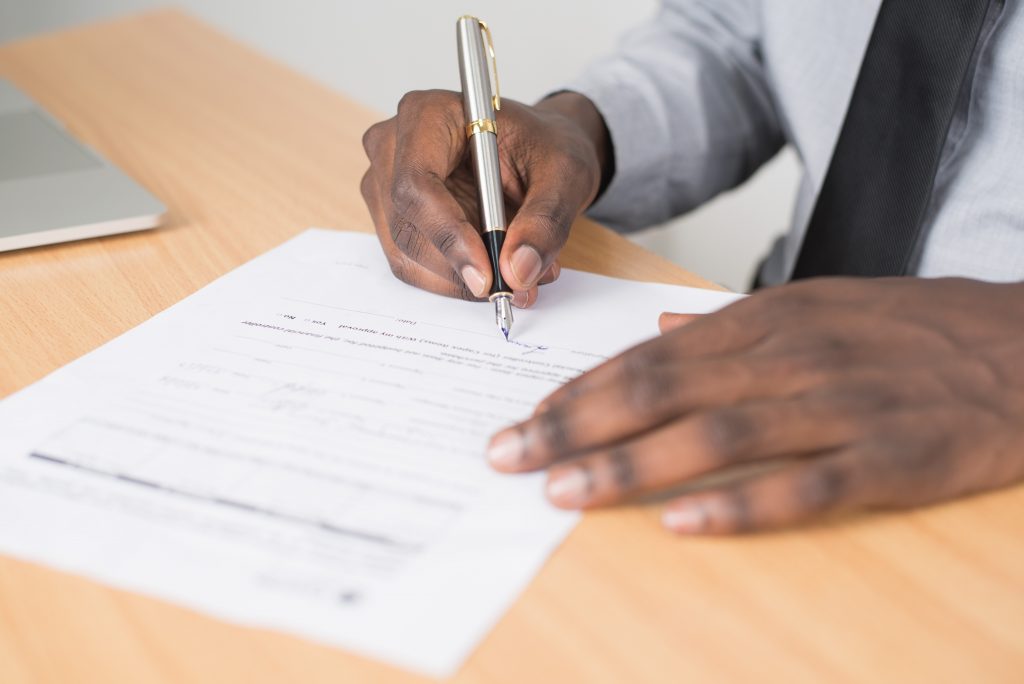 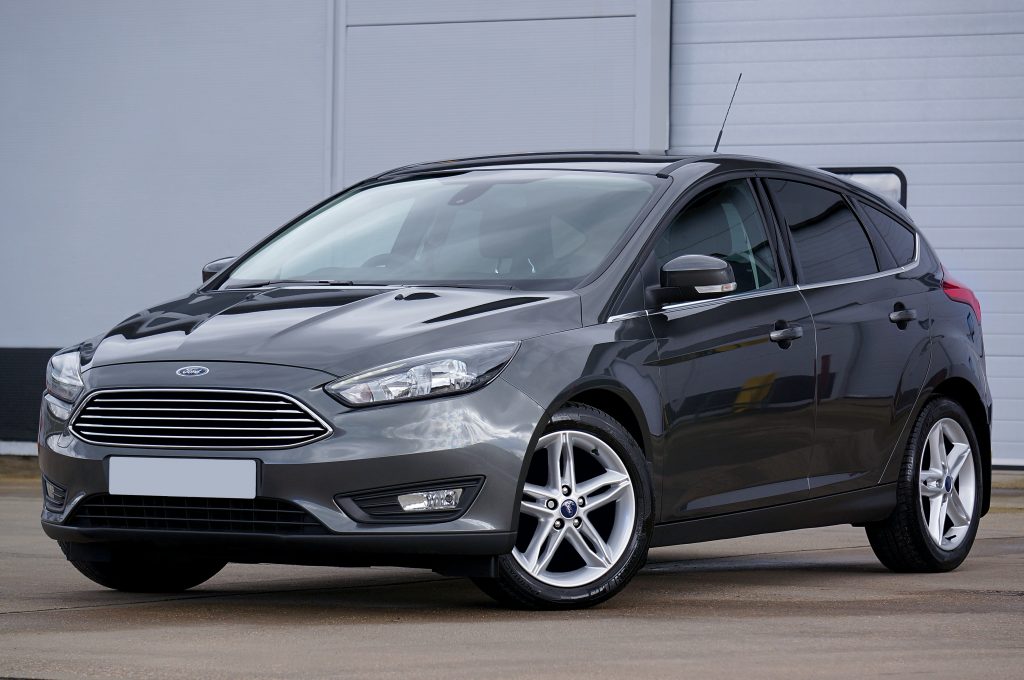 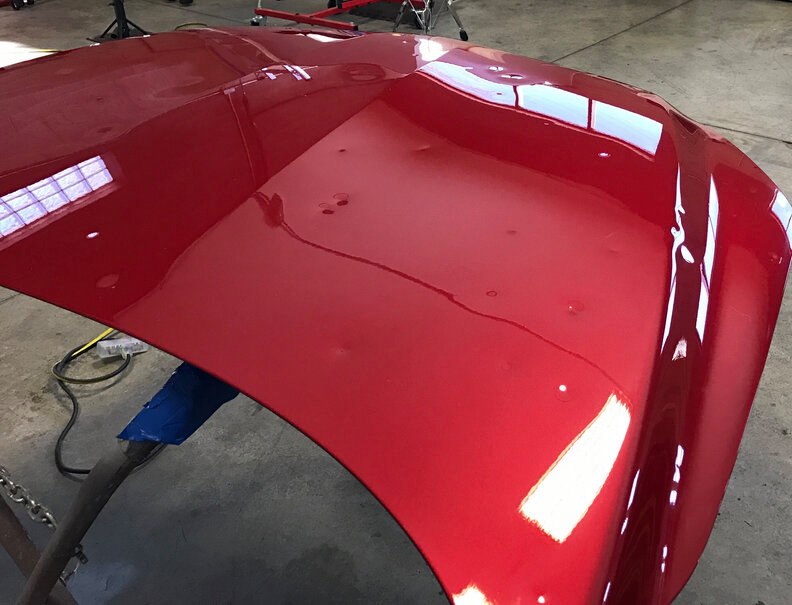 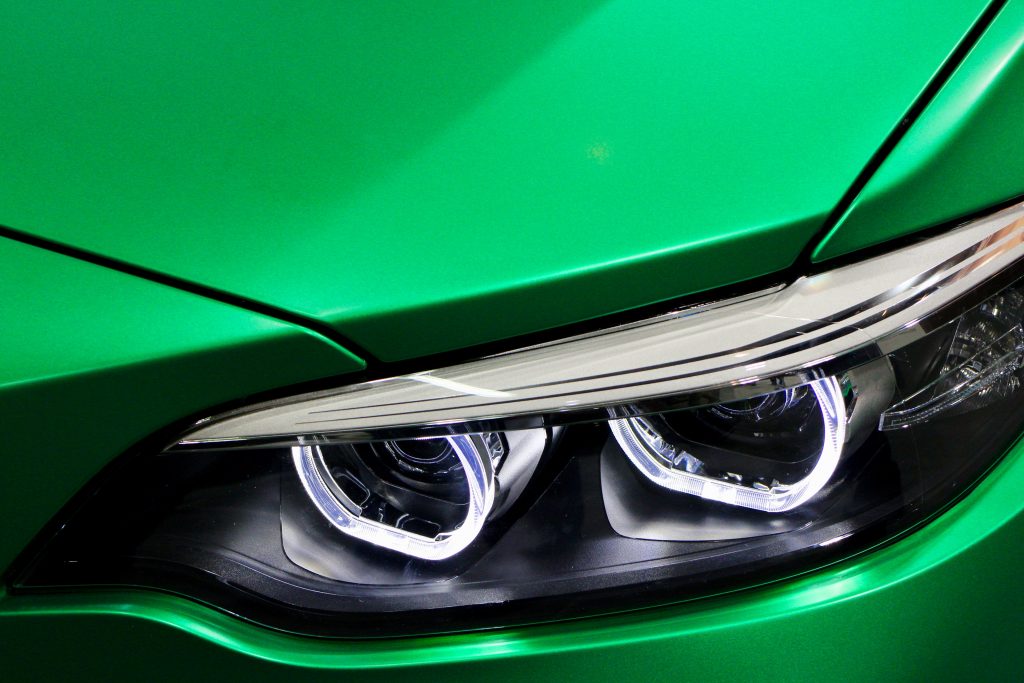 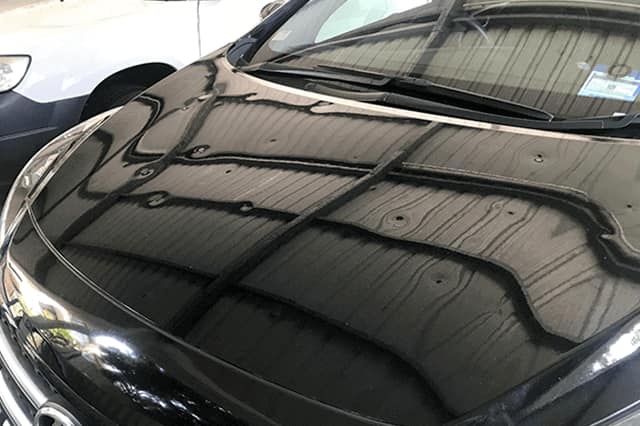