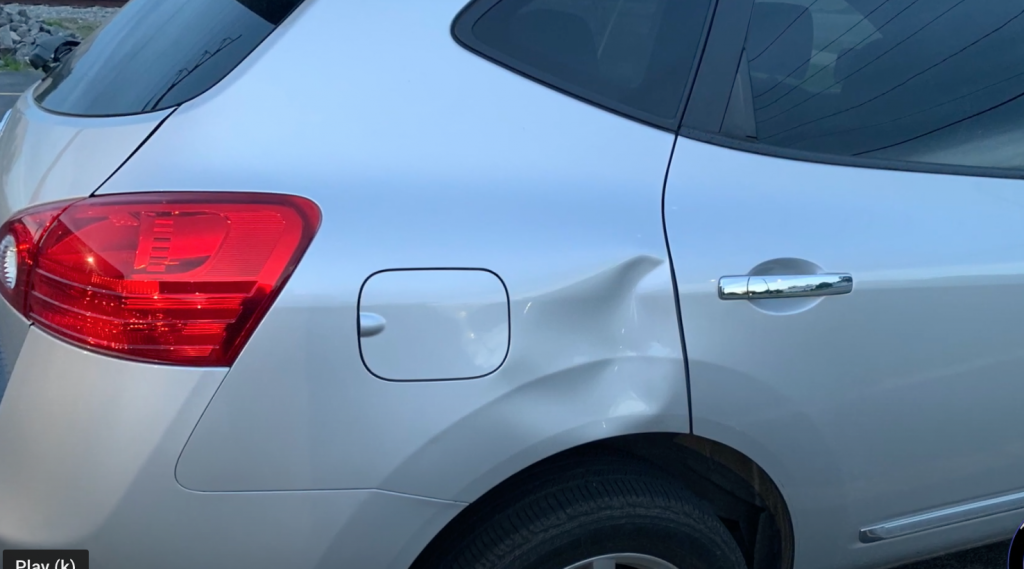 At The Dent Guy in Rochester, New York, we specialize in removing dents and repairing dings from vehicles through paintless dent repair, or PDR. We provide high quality service and guarantee 100% customer satisfaction, with minimal intrusion to your car. So when we have repeat customers, recommendations from auto body shops or referrals from car […] 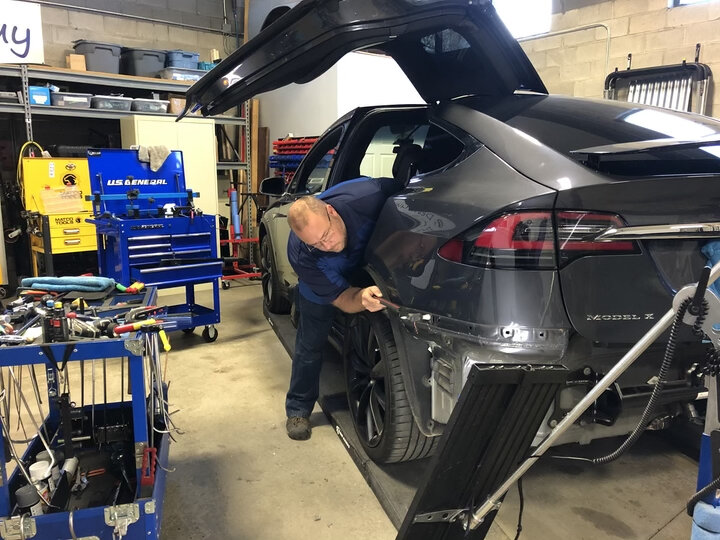 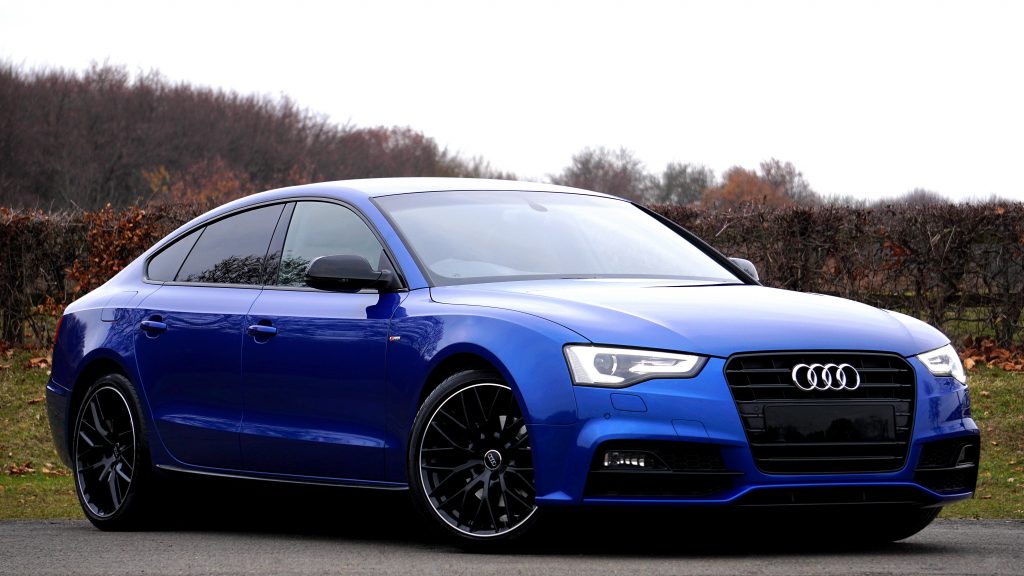 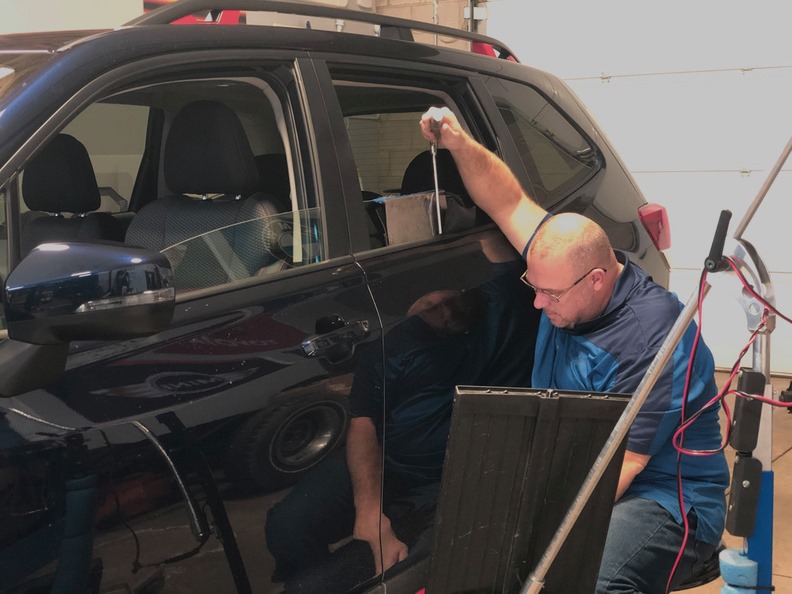