How Dent Repair Services Can Save You Time, Hassle, and Money 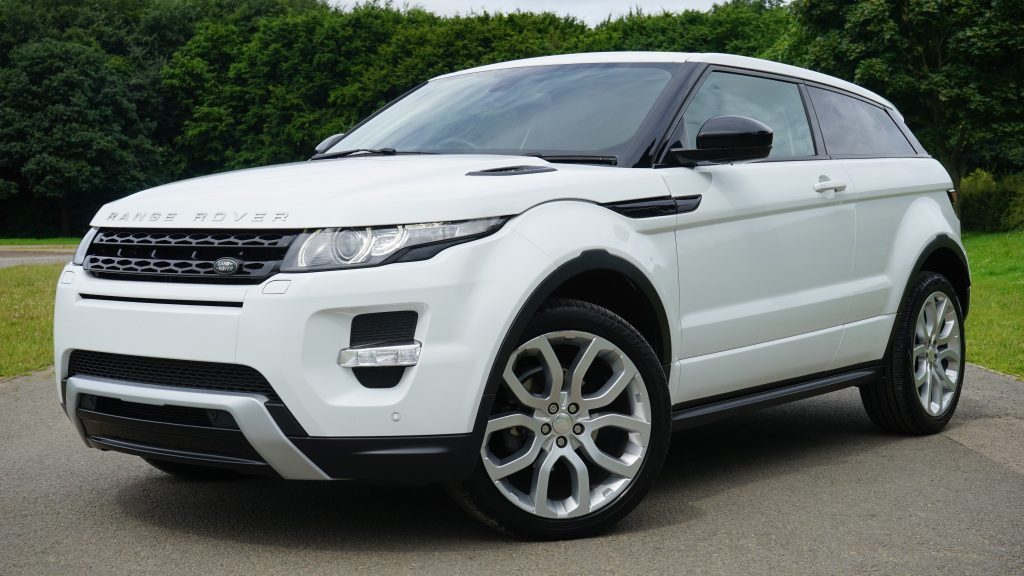 Dent repair can be a difficult task. No one wants to take time from their busy schedule to take their car to an auto-shop where auto-technicians will likely take hours to fix it. Thankfully, technology has led us to have many options for dent repair now, and many of them can save you time, hassle, […]

How to Avoid Car Dents This Summer in New York 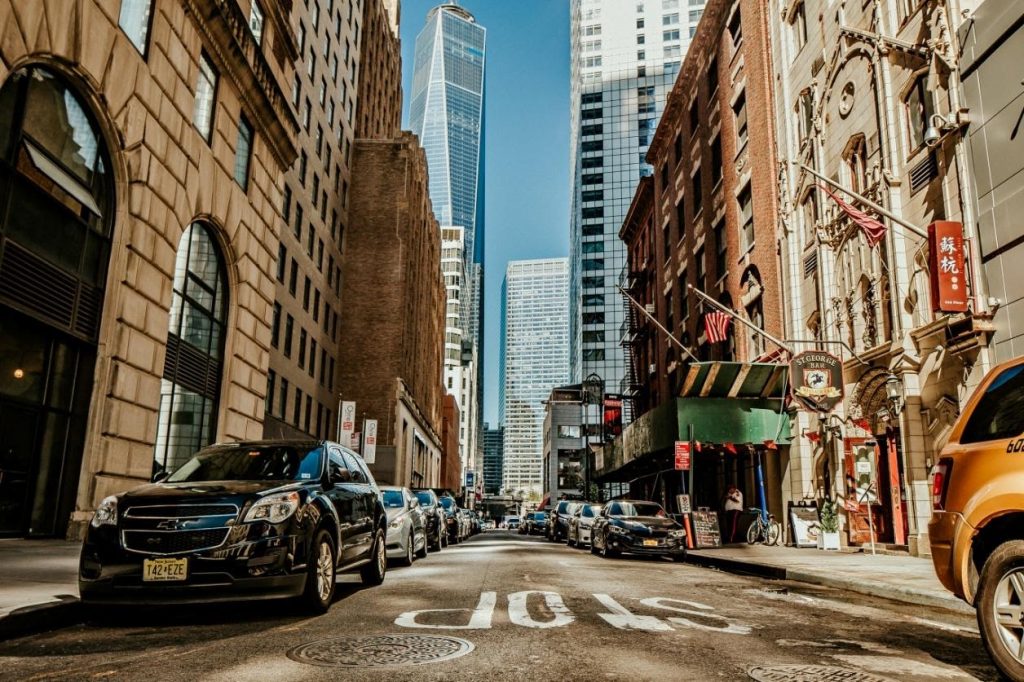 With summer comes more movement. People get out of their houses, load up their cars and drive around the city. With a greater number of cars on the road, the number of dents that your car acquires during the summer will inevitably be greater than regular days. Even in these times, however, there are ways […] 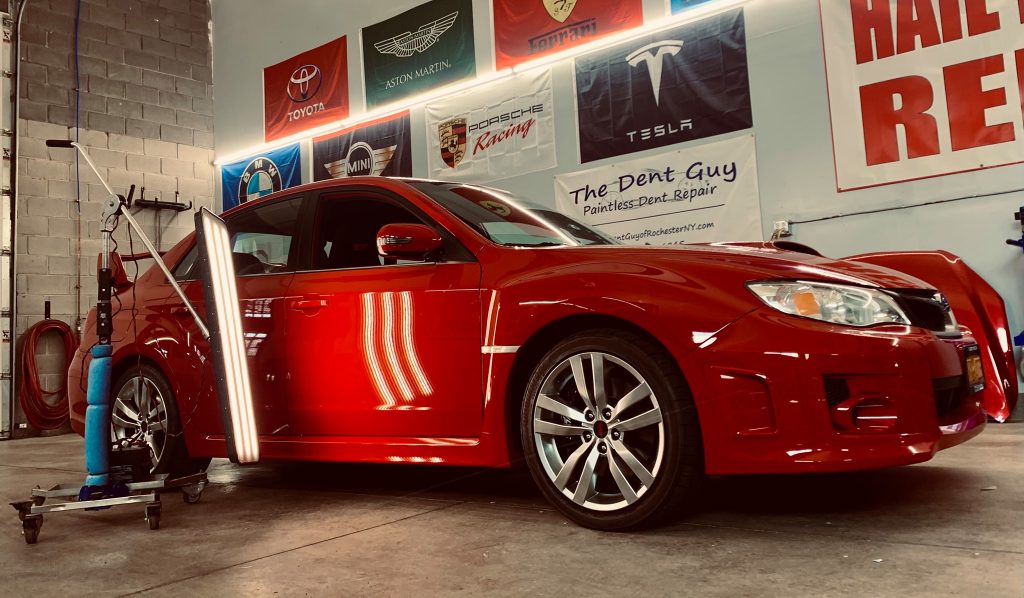 What Is Paintless Dent Removal (PDR)?  Paintless Dent Repair is a method of repairing the dents on your automobile that could have occurred due to a collision or any other accident. Dent repair is one of the most common reasons that you may visit your local auto shop. Bear in mind that not every place […]

5 Reasons You Should Repair Dents on Your Lease Cars 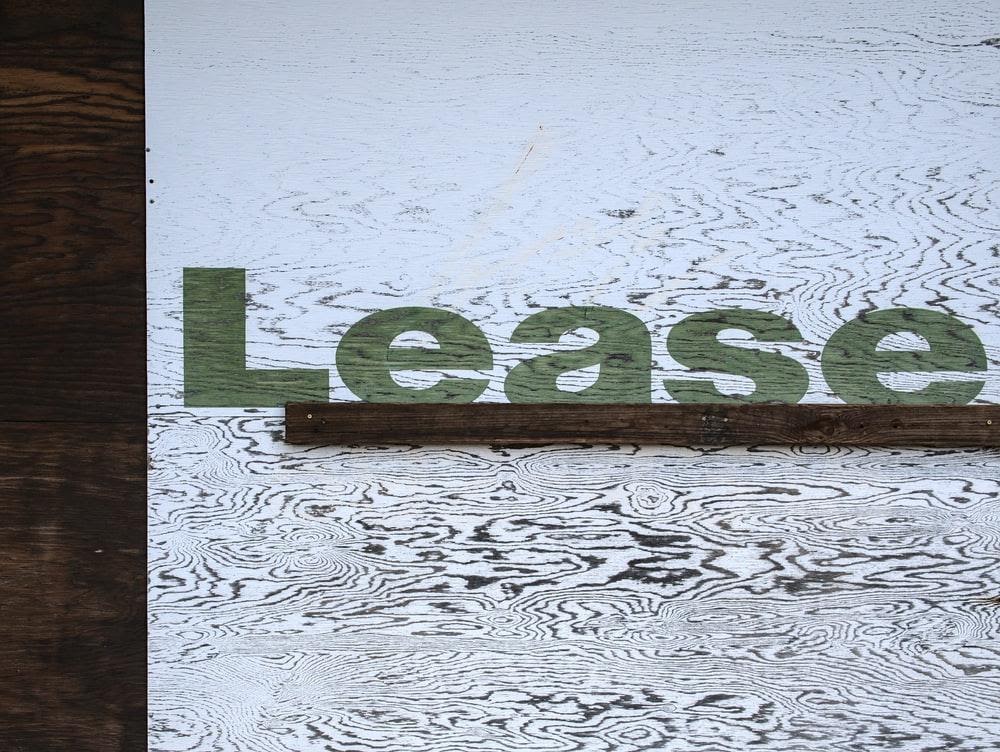 Leasing a car is always a smart decision than buying it outright. Leasing reduces the burden of payment and covers basic wear and tear over the period of your lease. However, we all know that even if you lease cars, they are bound to get dents, dings, or scratches on the roads. While coverage for […] 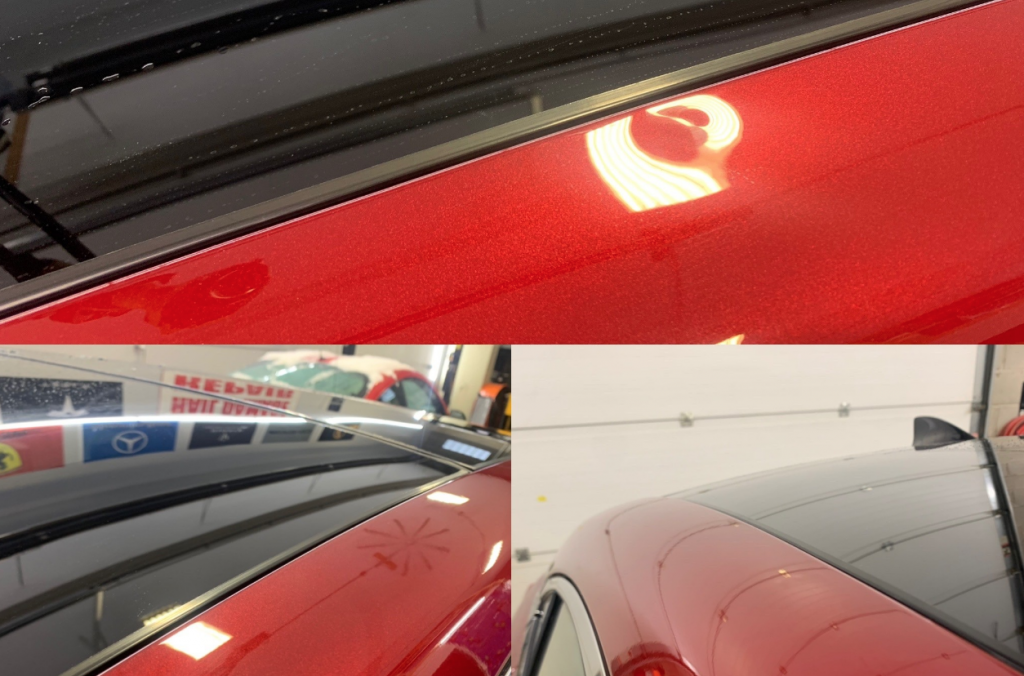 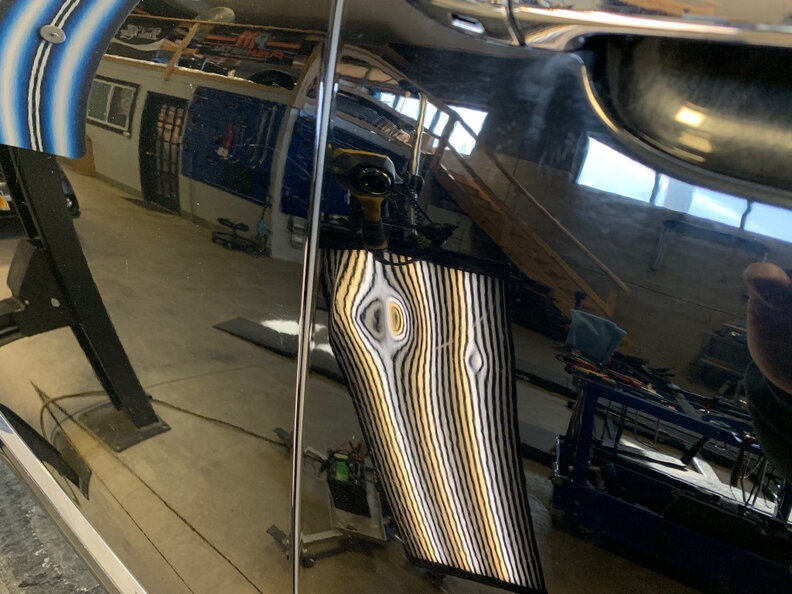 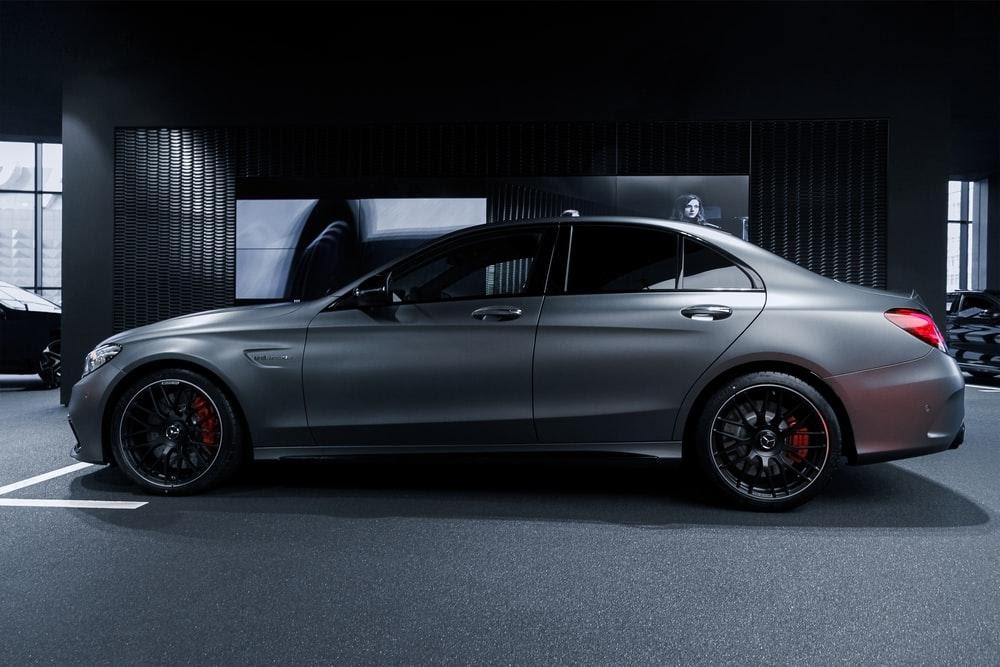 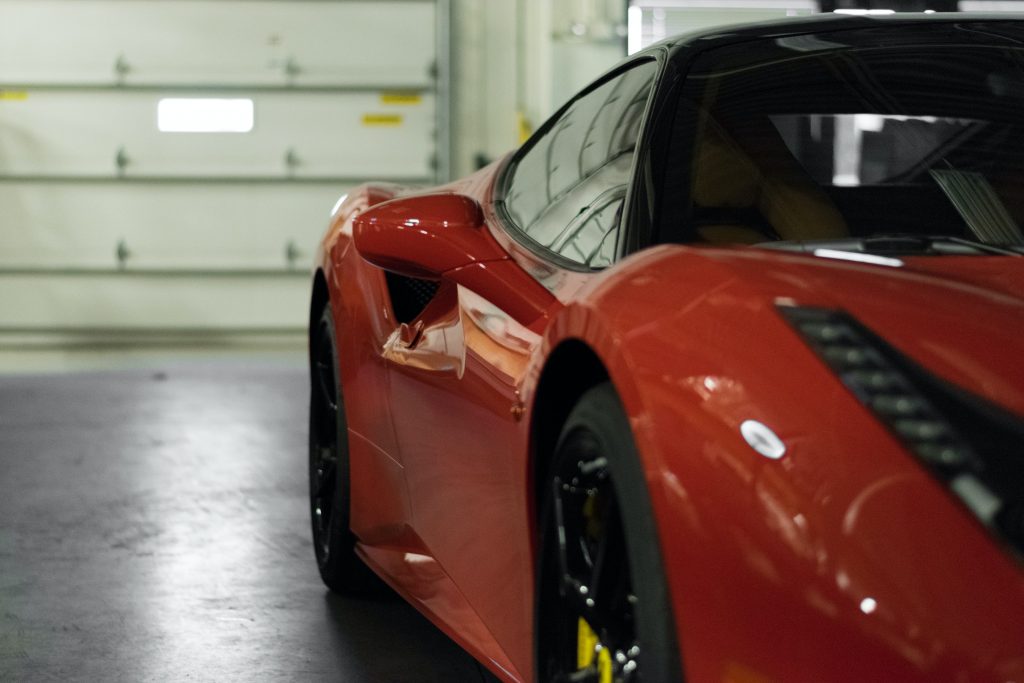