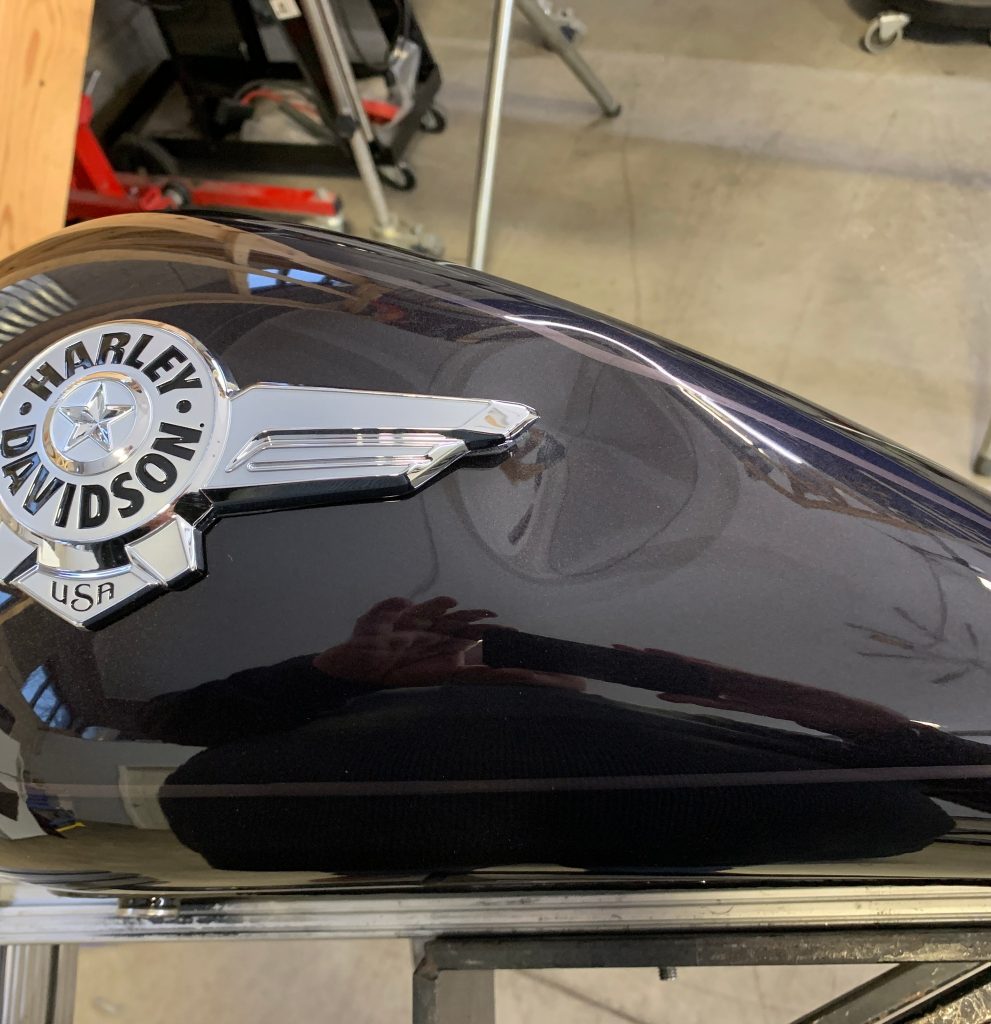 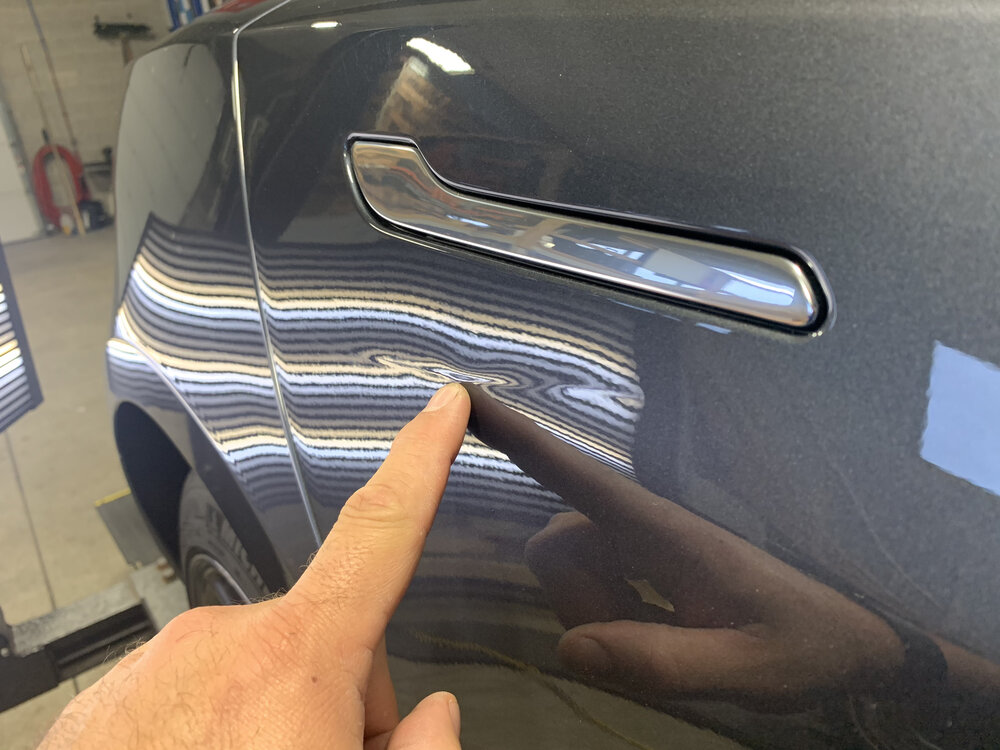 Improve Your Business Image by Removing Dents on the Company Car 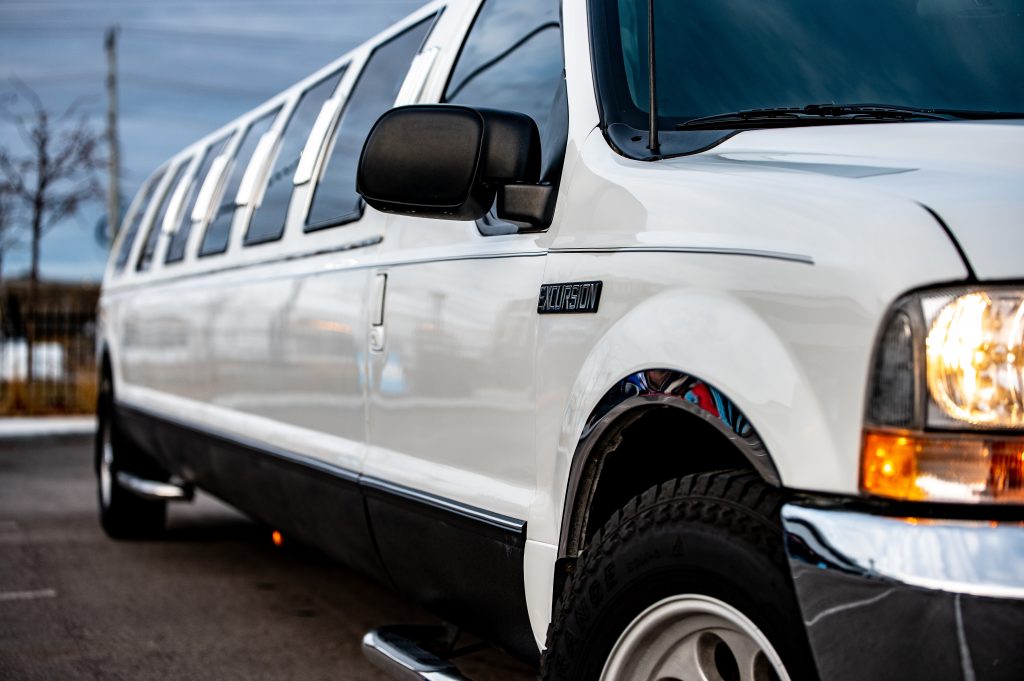