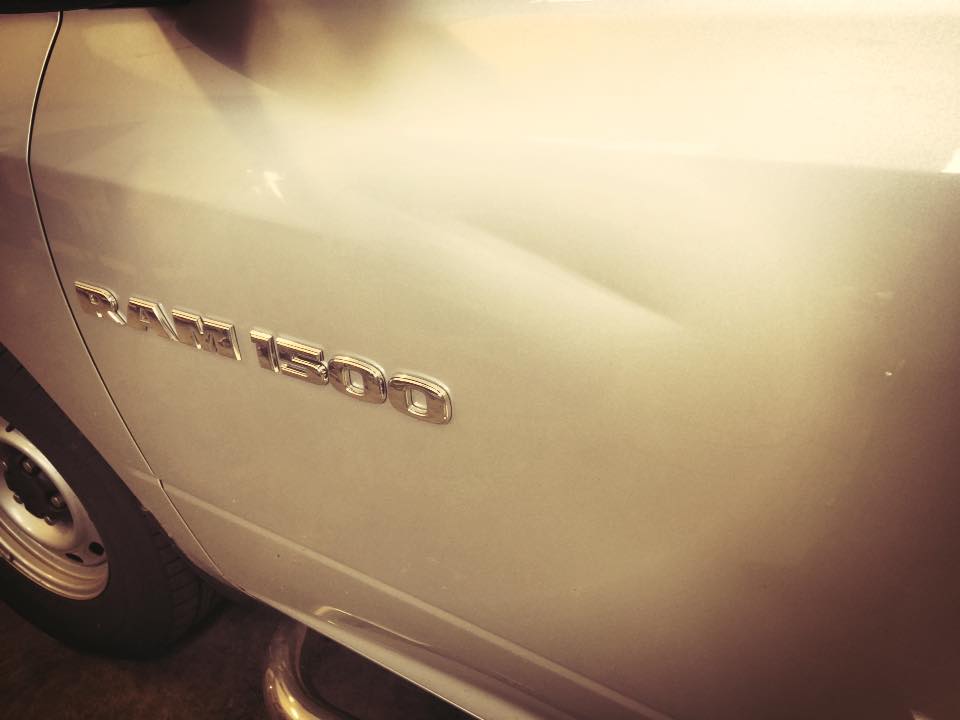 What Are Crease Dents, and Can They Be Fixed Using PDR?

Crease dents or line dents are caused when the car’s body has an impact on an object and then is dragged along it. These seem like more complex dents and might require more time to fix, but they can be repaired using paintless dent repair. Crease and line dents are likely to stretch the metal more, which is why it is assumed that PDR cannot fix them. However, we’re here to tell you that this is completely possible given the right conditions.

Why Is It Important to Repair Crease Dents Early?

The environment doesn’t affect fresh dents immediately, and thus there will be no atmospheric damage to fix costing you less when you get it fixed.

If the crease or line dent has an opening, water might invade the space. This might get to the metal body and cause rusting problems in your vehicle.

Dents are already a sore spot on the vehicle. If this area gets hit again by coincidence, it will damage the car and compromise your safety.

Regardless of how well your car is functioning, a dent on any car is likely to reduce its value. A car with many dents also gives its owner the image of someone who doesn’t value themselves and so you should fix it as soon as possible.

You might think that you can fix a crease dent on your own, but all that will eventually do is exacerbate the problem. Crease dents are more complicated than normal dents, which is why you should opt to seek out a professional and ask them to fix them using Paintless Dent Repair.

Speaking of Paintless Dent Repair, you mustn’t try to do it yourself. Regardless of what dent repair kits might claim, there is a great chance that fixing a crease dent yourself can end up making a mess. It would be best if you didn’t do this because the repair might cost you more time and money than is necessary for such a task.

Furthermore, certified PDR technicians are present for a reason. They have more information on how the car’s metal body reacts and how best to repair the crease dent in a way that maintains the integrity of the paint-job and the car.

Fix Your Crease Dents with The Dent Guy.

The Dent Guy have certified technicians who will fix your car in the best way possible. We have some of the best certified PDR technicians to ensure that your car is in good hands. Our technicians have a lot of experience, which means that they can look at the state of your car and identify how to give it the service that it requires. We are also very transparent regarding our process and are known for our fair prices, so book a consulting with us today if you’re looking for dent removal in Rochester, New York or surrounding areas.

To find out more about fixing crease dents using PDR or to get a quote on your repair, please visit us at https://thedentguy.com/.

PrevPreviousDo You Have the Right to Select Your Own Hail Repair Company?
NextShould I Try Paintless Dent Repair (PDR) Myself?Next