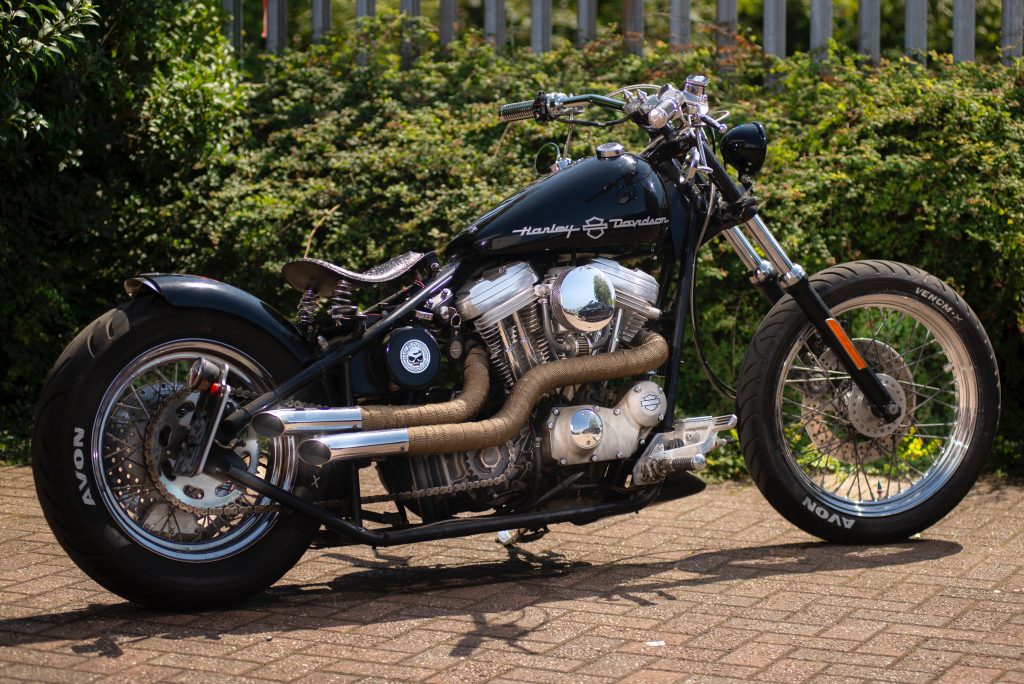 More than just a means of transportation, motorcycles have a special place in the hearts of their owners. Most owners, as a result, take every precaution to protect their companions from injury or threat, but accidents do happen. PDR, or paintless dent repair, can help in this situation.

For a variety of reasons, motorcycles are more prone to dings and dents than automobiles. Dents are more noticeable on motorcycles than on most vehicles because they have far more complex surfaces as compared to cars.

No matter how careful you are, your Harley Davidson will get unsightly dings, dents, and creases at some point in time. Dents may occur because of a skid, a tip, a collision, or even a hailstorm.

Rather than allowing these unsightly blemishes to persist, many Harley Davidson owners seek dent repair and replacement to preserve their vehicles’ original appearance.

Delaying these damages will cost you more. The dents and cracks attract rust, making it difficult to restore the damage using PDR. Replacing or repainting your motorcycle’s tank is not only expensive but also reduces its overall value.

Paintless dent repair is the most common choice for motorcycle dent repair.

Why Choose Paintless Dent Repair for Your Motorcycle?

Paintless Dent Repair (PDR) is a technique used for removing dents, dings, and creases using body fillers or additional paints without removing the vehicle’s body panels. No fillers and sanding are used for Paintless Dent Removal. It is by far the least invasive method of dent removal available today. PDR can remove everything from minor dents and dings to body creases, hail damage, bumper dents, as well as motorcycle gas tank damages.

Paintless Dent Repair is gaining popularity because it is a cost-effective, quick, and effective solution to minor maintenance. It does not require repainting the car and does not hurt the original paint of your vehicle. It has a much better return on investment (ROI) than conventional dent repair, as the body’s original paint is not damaged.

Dent guy provides the best services in New York for paintless dent repair. Our certified professionals use the best of the techniques and devices to repair your motorcycles. They remove the dents by detaching the tank from your motorcycle so that your bike has all its dents removed without affecting other parts of the bike during the repair process.

When your brand-new Harley Davidson gets a dent, don’t wait for it to worsen. If you live in Rochester, New York, Dent Guy has the best dent and ding services for your bike. You can call or text for a Quote at (585) 460-2319 or visit our website.