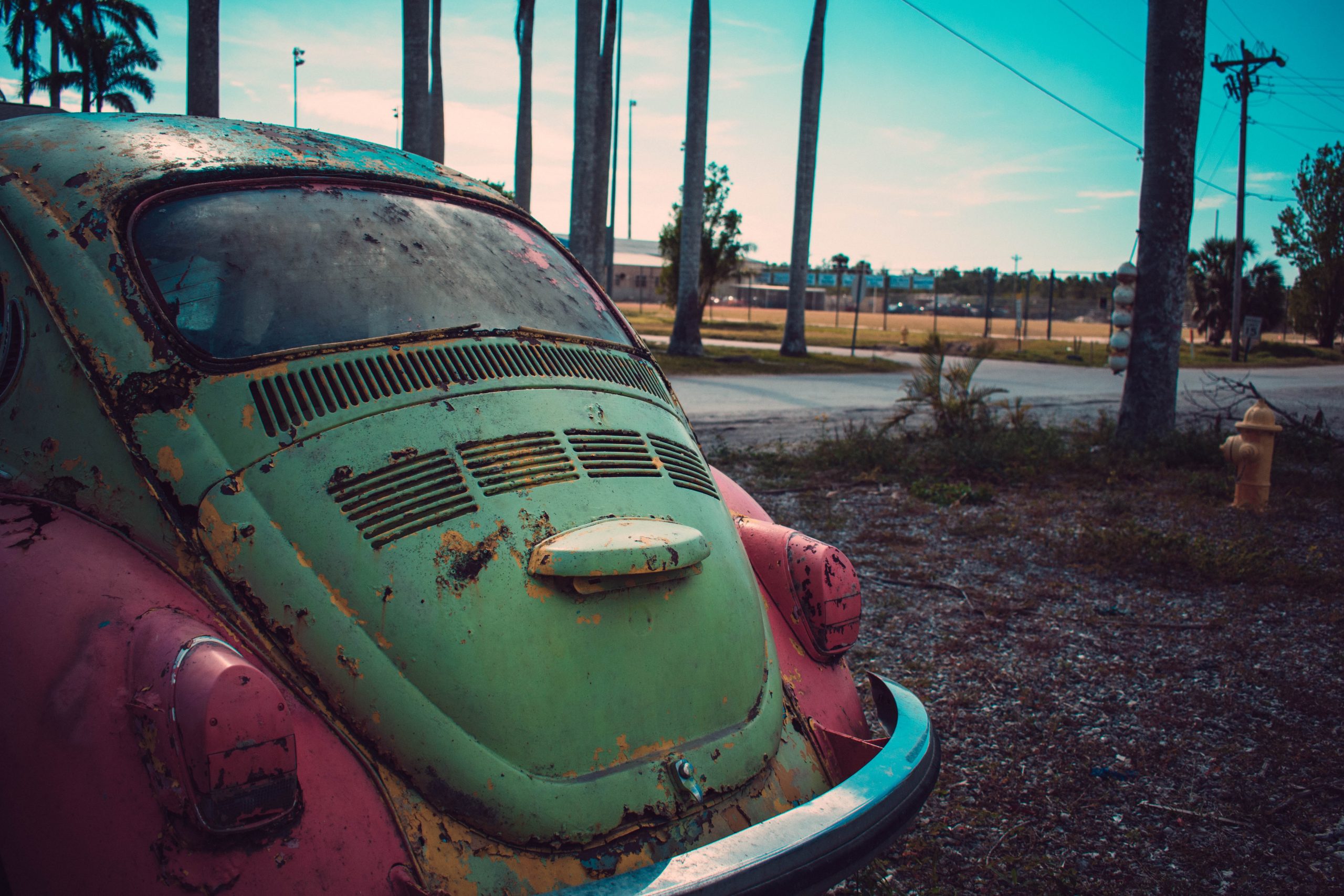 Dents and dings on your car are always unsightly, especially if you commute around the fourth largest city in New York. However, car owners in Rochester, New York, may not know that even small and inconspicuous dents and dings can cause bigger problems than just being unsightly.

When left unchecked, even small dents and dings can crack the original factory paintwork of your car. When the paint cracks, it opens up the body panel to elements like water, moisture, snow, dust, and dirt.

These things can seep through the crack in the paint and cause corrosion and rust on the exposed body panel, which is often unrepairable.

The best thing you can do to stop a car dent from rusting is to get immediate dent repairs. However, conventional dent repair can be expensive, time-consuming, and can degrade the resale value of your car by repainting over body parts.

Hence, paintless dent repair (PDR) from a certified technician like The Dent Guy in Rochester, New York, is your best solution for dents, dings, and stopping rust caused by them. He can use restorative PDR techniques to return your car to its original form without tampering with its original factory paintwork.

Only Opt for Certified Technicians

You need to opt for certified technicians because they have been trained to practice PDR properly. Untrained technicians often cause paint damage during repairs, which means your original factory paintwork suffers, and your car may no longer be eligible for PDR.

Here are some key benefits of PDR from The Dent Guy in Rochester, New York.

PDR restores your car to its original form, retaining your original factory paintwork. When done correctly (only by certified technicians), it brings the most ideal dent repair results of any dent repair method.

Since PDR is a restorative process that does not involve time-consuming and invasive processes like scraping, filling, and repainting of body parts, it only takes a few hours. Hence, you can get most dents and dings repaired on the same day you opt for the Dent Guy.

You don’t have to buy expensive fillers or paint for PDR, which means you only pay for Dan’s skills and experience. PDR from the Dent Guy costs far less than conventional dent repair from a traditional auto body shop.

By now, it should be clear why the Dent Guy in Rochester, New York, is your best option for PDR and why immediate PDR is important to stop a car dent from rusting your car’s body panels. Always opt for certified technicians like Dan, and you will never have to face trouble with a car dent rusting.

If you want to learn more about how to stop a car dent from rusting, paintless dent repair, or if you want a free estimate for the dents and dings of your car, please visit our website today.