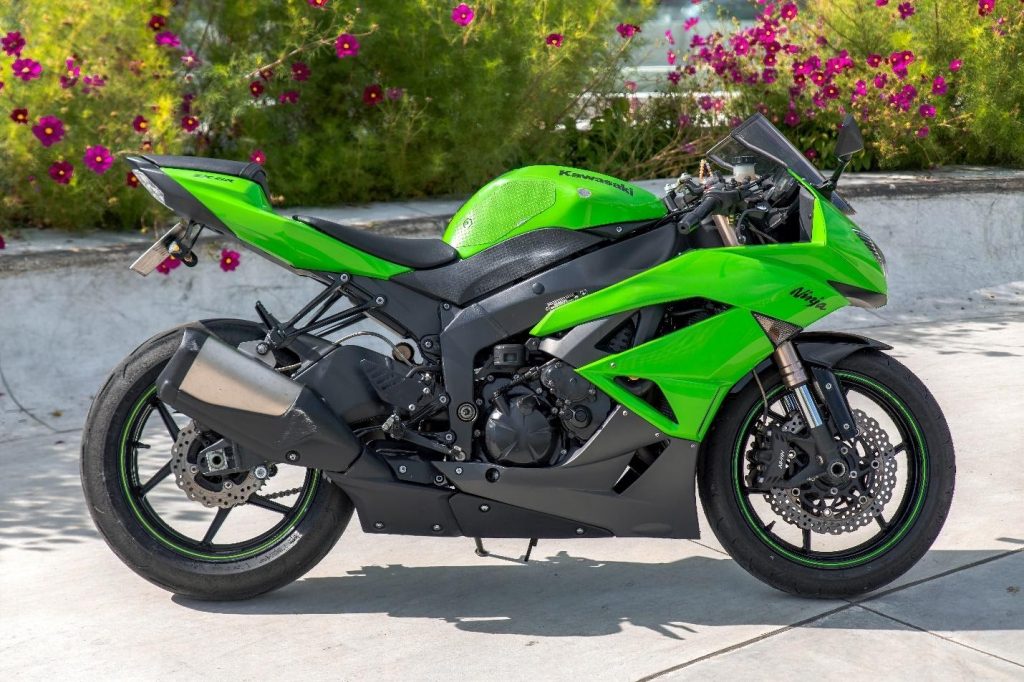 When it comes to motorcycles, the gas tank is usually a prominent design feature. It’s the perfect way for a rider to express themselves.

While still being one of the most popular ways to modify a motorcycle, dents in your motorcycle tank may be an eyesore. As frustrating as it might be, motorcycles are particularly prone to tank and fender dents due to their location.

Even though your Kawasaki motorcycle is highly durable and reliable, it can sometimes end up with dings and dents. Here are some of the common dents that your motorcycle tank and fender can have.

Round dents are one of the most common dents. They’re usually caused by small, round objects like rocks or hail. These dents have a point in the middle or a shallow indent in the tank of your motorcycle. One common and effective way to remove these kinds of dents is the paintless dent removal technique. Using PDR, the dent can be easily popped out from the tank.

Sharp dents, as the name suggests, are not easy to remove. These types of dents and dings are caused by drivers opening the car door in another vehicle or by some other motorcycle hitting your fender. They are usually more severe and profound.

However, using proper PDR techniques, we can remove these dents easily.

Creased dents are dents, if left untreated, can cause extensive damage to your motorcycle. These kinds of dents and dings tend to tear and bend the metal of your motorcycle’s tank and fender, causing severe damage.

Why is Paintless Dent Removal Best for Your Motorcycle?

It may be daunting to think about repairing your motorcycle gas tank by repainting it or using a body filler, but it can be a lot easier if you use the right techniques to get the damage repaired.

Why Choose The Dent Guy?

Unfortunately, fuel tank and fender dents are among the worst things you can dent. But using the right techniques at the right time can help restore your motorcycle’s pristine condition. If you live in Rochester, New York, The Dent Guy is the correct place for your Kawasaki motorcycle dent repair.

You can call or text for a Quote at (585) 460-2319 or visit our website and avail of the best services and free estimates for your motorcycle.

PrevPreviousDriving During a Hailstorm: What Should You Do?
Next5 Reasons Why You Need to Repair Hail Damage QuicklyNext