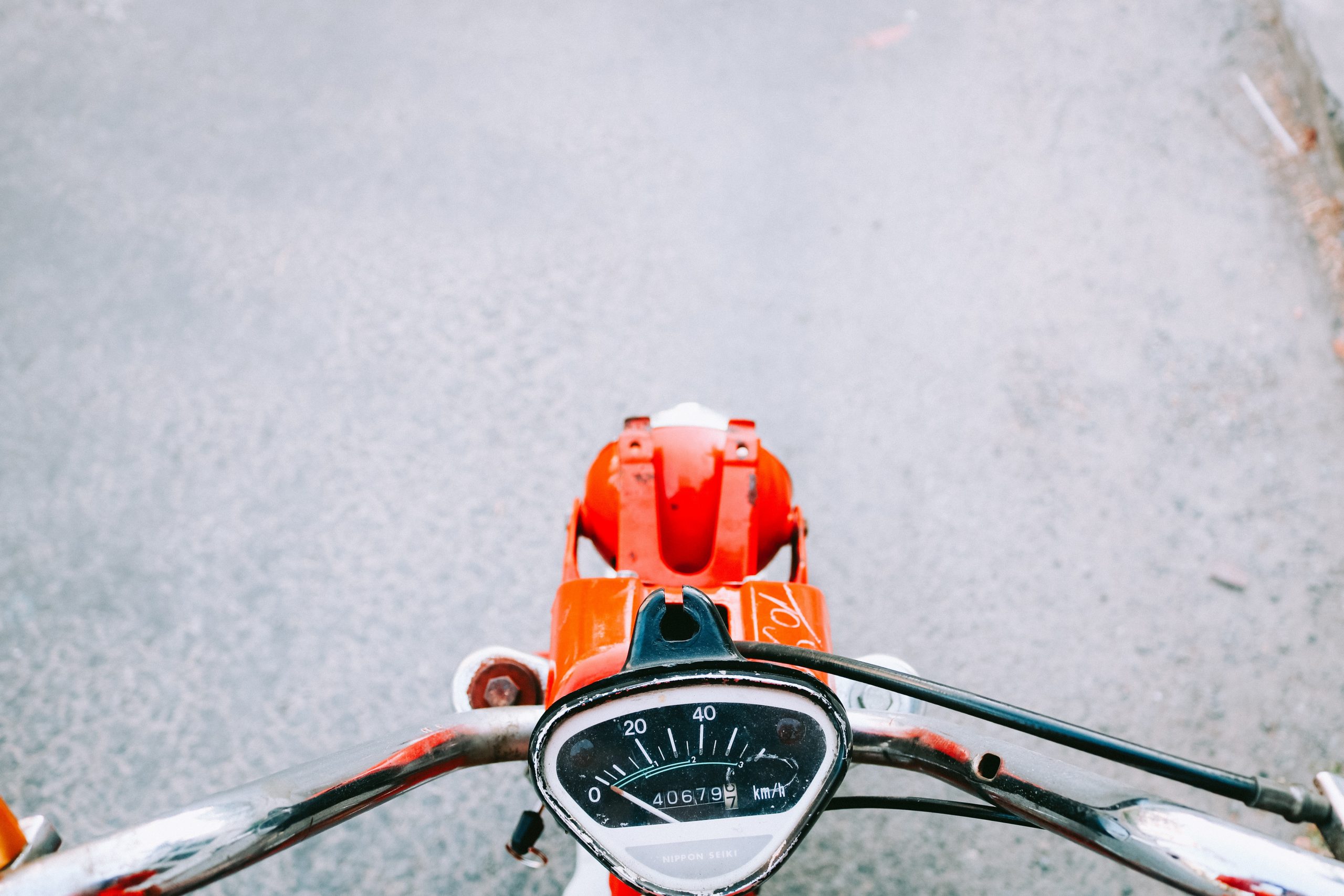 Its production has been going on since 1958, and Honda has no plans on stopping or discontinuing its bestseller. It is the most produced motorcycle in history due to its low cost, excellent efficiency, and ability to take you across the narrowest roads.

As such, if you own a Honda Super Cub in Rochester, New York, you should opt for effective yet inexpensive dent repairs in the form of paintless dent repair (PDR).

Paintless dent repair or PDR is the best, most cost-effective method to repair dents, dings, and creases on the body of your Honda Super Cub. It offers unparalleled results faster than any other dent removal method and costs less as well.

The PDR process is simple yet highly effective for motorcycles. It includes three steps:

This makes for quick, effective, and inexpensive repairs of the dents, dings, and creases of your Honda Super Cub.

Benefits of PDR for Your Honda Super Cub

Apart from the exceptional results, there are plenty of other benefits of PDR for your Super Cub.

Unlike traditional dent repair, which may take a few days to repair the smallest dents, PDR only takes a few hours.

Since PDR does not require buying fillers or paint, you spend less on dent removal. You only pay for the skills and experience of a professional PDR-certified technician like The Dent Guy in Rochester, New York.

PDR does not tamper with the original factory paintwork of your Super Cub, which means it retains its original paint coat from Honda and, therefore, its resale value.

Why The Dent Guy for Your Honda Super Cub?

A unibody, underbone motorcycle like the Super Cub requires extra care and experience when repairing dents, dings, and creases.

This is why The Dent Guy in Rochester, New York, is the best place to take your Super Cub for paintless dent repair. They are professional, friendly, and well-experienced in dent removal from motorcycles, especially the Honda Super Cub.

If you want to learn more about dent repair on a Honda Super Cub, PDR, or if you want a free estimate for the dents, dings, and creases of your Super Cub, please visit our website today.