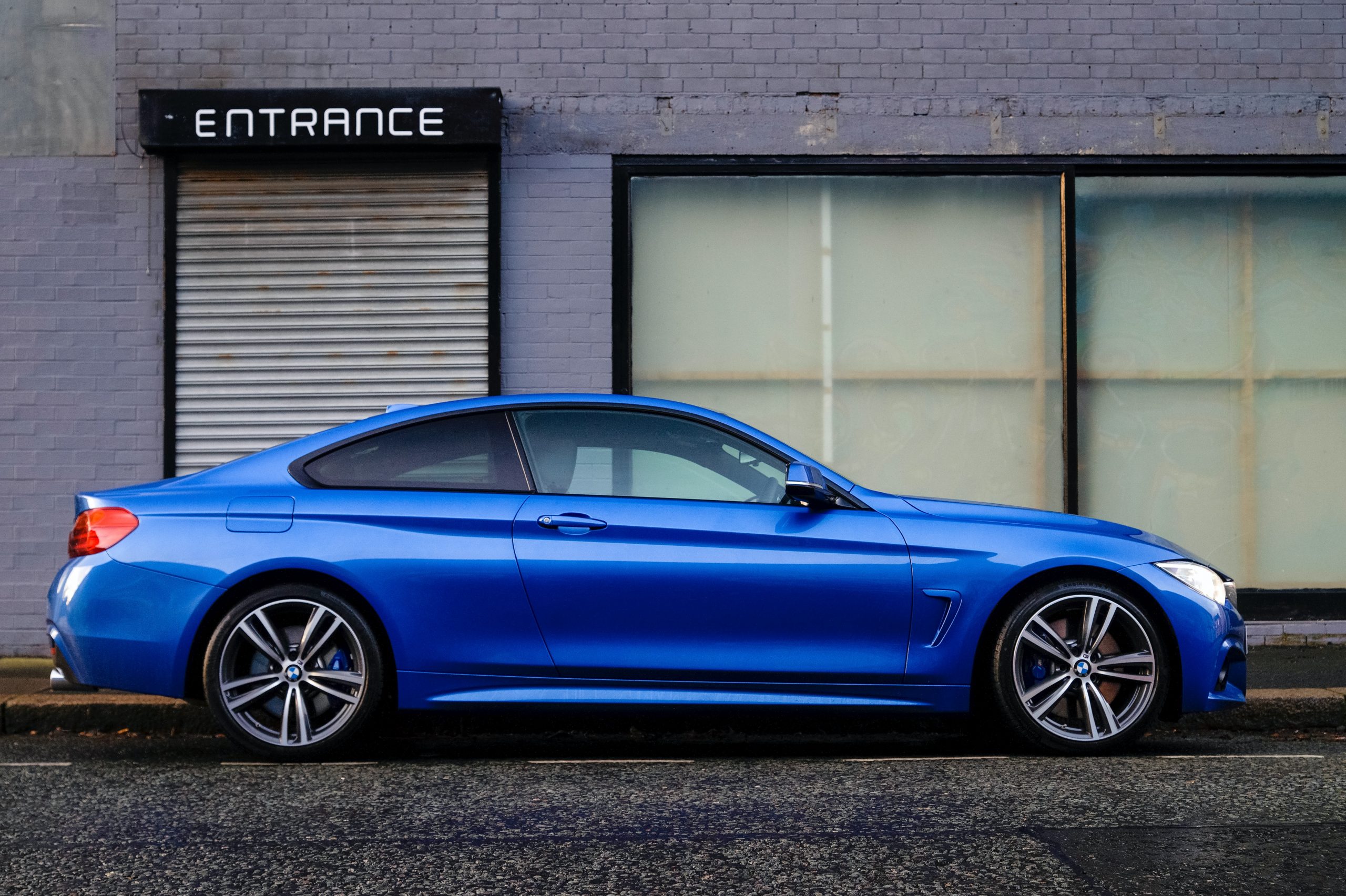 The body lines of your car are important, and some are often referred to as their character lines. These particular body lines often represent the character of a car. They add beauty to a car and emphasize its function and overall aesthetic appeal.

Body lines give body panels the curves and contours that distinguish them from other cars and often help categorize them with cars of the same type. Hence, dents and dings on the body lines of your car are not ideal, and you should get them repaired as soon as possible.

While you may dread dent repairs, paintless dent repair (PDR) from a trusted PDR company like The Dent Guy in Rochester, NY, can help improve your dent repair experience. However, you may want to know if body line dents are repairable with PDR.

Yes, body line dents are repairable with PDR. As with most dents and dings, if a body line dent has not damaged, cracked, chipped, or peeled the paintwork of your car, a specialist like Dan “The Dent Guy” can restore them with PDR.

In some rare cases, Dan’s expertise allows him to repair body line dents with minimal paint damage, but this depends on the individual dent and Dan’s physical inspection of the damage.

Fortunately, The Dent Guy offers free estimates for your car’s dents, dings, and body line dents. You won’t have to pay a single penny for repair estimates or be obligated to get repairs after the initial inspection.

Getting free estimates isn’t the only benefit of getting PDR from The Dent Guy for your line dents, especially when you compare it to conventional dent repair methods from traditional auto body shops.

Here are some of the key benefits of PDR.

PDR only takes a few hours to restore body line dents, whereas an auto body shop may take several days due to sanding, scraping, filling, and repainting. Therefore, you can get body line dents repaired on the same day you bring your car to The Dent Guy in Rochester, NY.

PDR does not involve costs for materials like expensive paint, fillers, or replacement body panels. So, it costs less than the typical repairs from traditional auto body shops.

Auto body shops remove the luster, appeal, and originality of your car’s factory paintwork when they repair dents, dings, and especially body line dents. However, PDR restores your car to its original form, which means the results are far superior to any repairs from traditional auto body shops.

Since PDR maintains the original factory paintwork of your car, it does not lose its originality or resale value after repairs.

The Dent Guy for the PDR of Your Body Line Dents

When it comes to PDR, there is no one better than Dan, “The Dent Guy” of Rochester, NY. He provides the best PDR results at the most reasonable prices, and his over 30 years of automotive experience allow him to repair even the trickiest of body line dents with PDR.

Dan wants to do a good dent repair job on your car, so he provides free estimates and a 100% customer satisfaction guarantee. Ask any of the hundreds of 5-star reviewers who stand by The Dent Guy and his work. You can trust Dan to take good care of your car and return it to its former glory.

If you want to learn more about body line dents and paintless dent repair or want free estimates for your car’s dents, dings, or body line dents in Rochester, NY, please visit our website today!