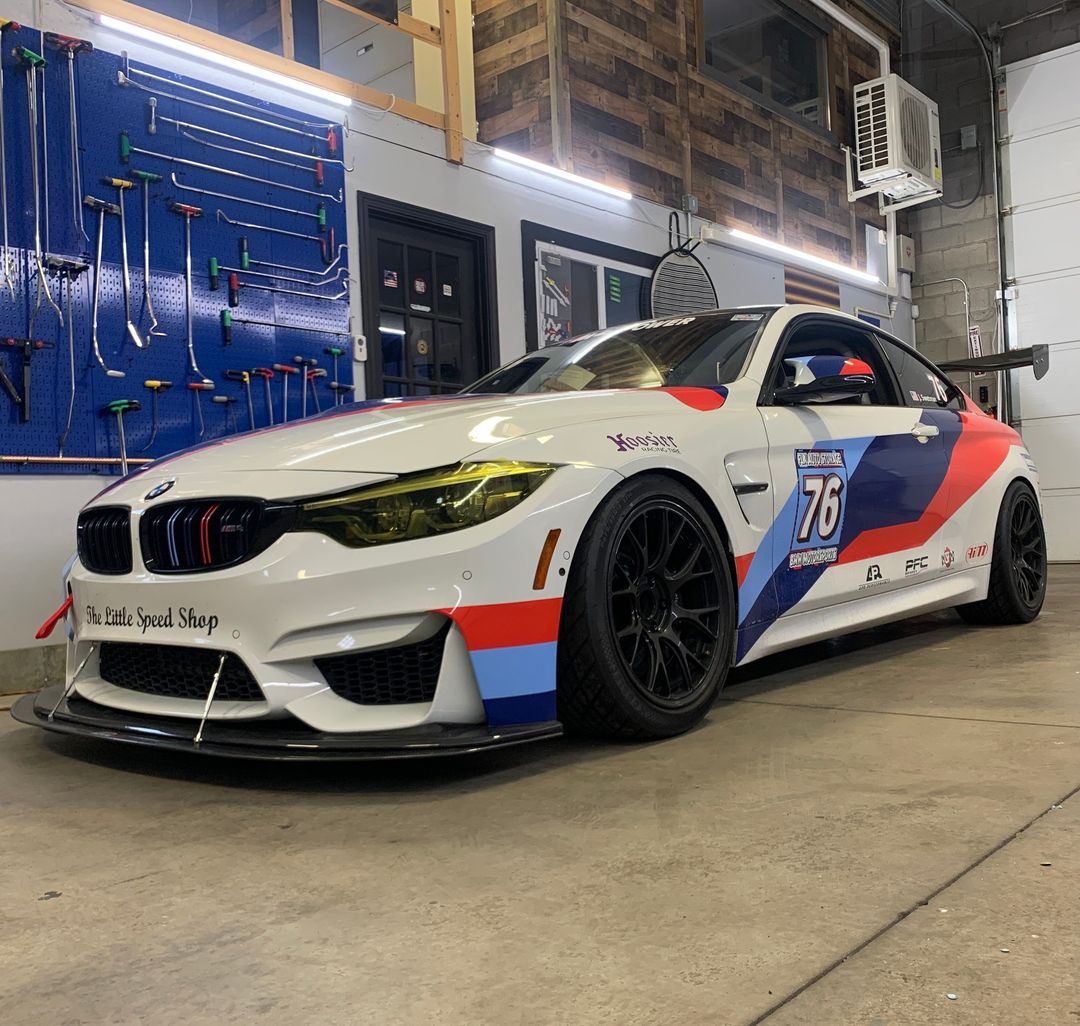 If you are a race car owner in Rochester, New York, you have limited options when it comes to testing the true potential of your car. Race tracks are one of the only options where you can truly enjoy the experience your race car has to offer.

However, racing cars on a track or any road can cause havoc on vehicles, especially because of all the flying debris. This means your car is vulnerable on tracks and roads while racing. The flying debris can easily cause small dents and dings on your expensive race car.

This is where paintless dent repair (PDR) from a trusted professional like the Dent Guy is your best option in Rochester, New York.

PDR is undoubtedly the best dent repair for race cars because it does not tamper with the original factory paintwork of your precious race car. It simply fixes the dents and dings by restoring your race car’s body to its original form.

This means no scraping, filling, or repainting body parts as you usually would with conventional dent repair.

Why the Dent Guy?

Dan, “The Dent Guy”, is the most skilled and experienced PDR certified technician you will find in Rochester, New York. Unlike the competition, Dan has ample experience in dent repair for race cars and can fix the most complex of dents using his exceptional PDR skills.

There are numerous benefits to using PDR for removing dents and dings on your race car.

PDR does not take days to repair dents and dings because it doesn’t involve repainting. This means you can drive your dent-free race car away in a matter of hours.

Since there is no repainting or filling, you won’t have to pay for the material costs of expensive race car paint or fillers. You only pay for Dan’s skill and experience, which means your dent repair costs are relatively low.

Why PDR Certification and Experience Matter

PDR certified technicians are trained in PDR techniques and know exactly how to use special PDR tools for various types of dents. Experience is important to know how to consistently provide immaculate results, even from tougher dents and dings.

These are both areas where Dan the Dent Guy excels. He is highly trained in PDR and has decades of experience repairing dents and dings on race cars.

If you want to learn more about the best dent repair for race cars at the Dent Guy, or if you want a free estimate for the dents and dings of your race car, please visit our website today.