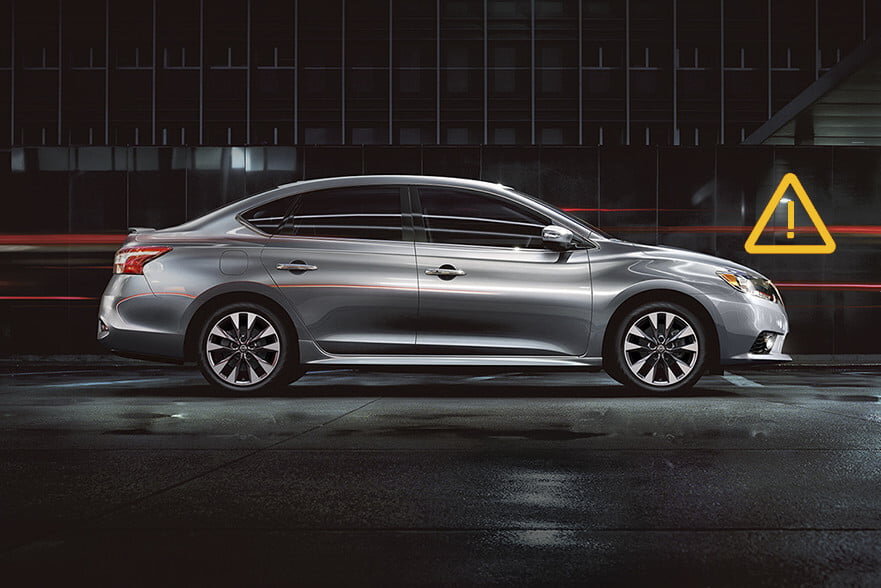 If you have a car, truck, or van that is a 2016 or newer, you definitely need to read this! Advanced Driver Assistance Safety (ADAS). ADAS is the system that controls your vehicle’s adaptive cruise control, blind-spot monitoring, lane departure warning, driver monitoring systems, auto-braking, crosswind stabilization, automatic parking, forward collision warning, and more! These features are defining a new experience with traveling because ADAS is working every moment after you turn your key or push “Start”.